Get Alerts on The Launch, Events and News | Satinder Dhillon

Satinder Dhillon fought one of the most historic freedom of speech cases in the world and now the top screenwriter in India is writing the screenplay about his life:

Dhillon named 3rd youngest entrant in the special coffee table book Jewels of Punjab along with 100 other Punjabi Canadians.

Interview With Satinder Dhillon After UFC 215 In Edmonton

Satinder Dhillon Appointed to Board of Advisors for the Vancouver International South Asian Film Festival. 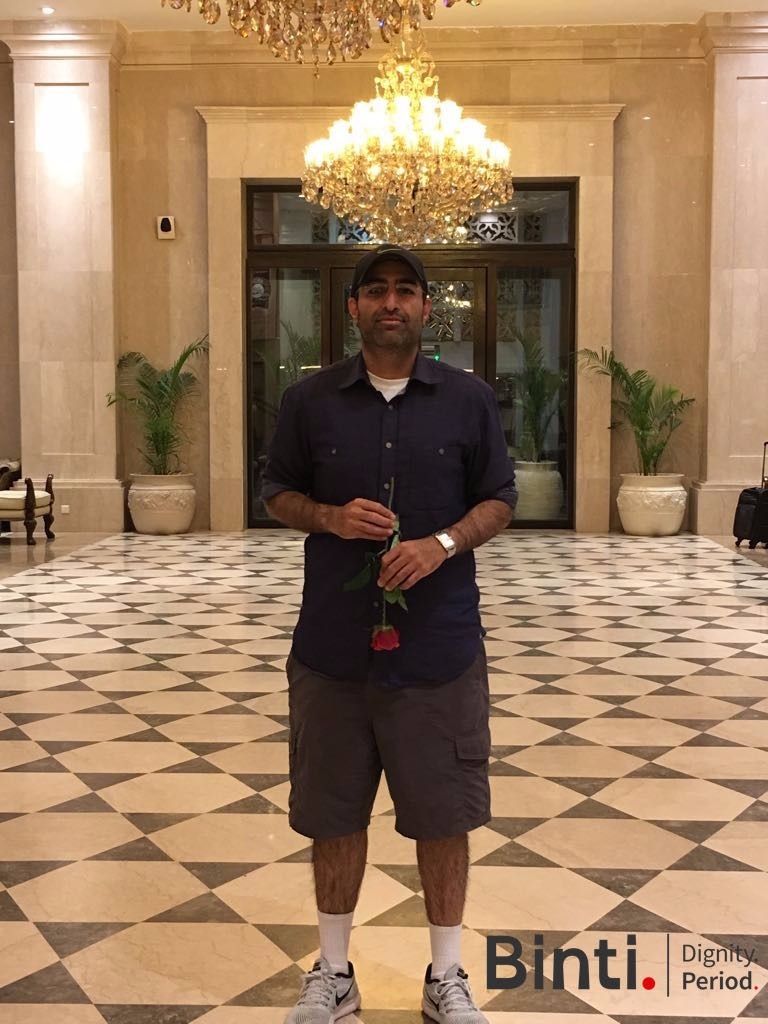 The Emerging Leader award is given to the up and coming leaders of tomorrow who have shown tremendous grit and determination in getting to where they are at in life.

Nominees of the Drishti Magazine Phoenix Award are individuals who have done exceptionally well in any field of endeavor through positive outlook and inspiring example and encountered some enormous challenges in life and who have triumphed in the end.